Does Your Negotiation Team Have Two Left Feet? 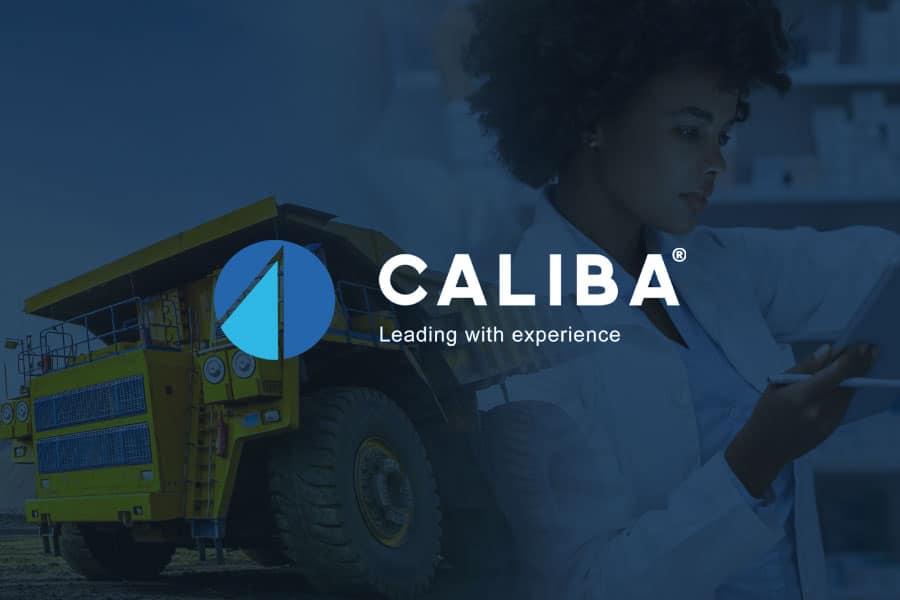 Someone in your negotiation team may have two left feet

Have you ever sat in a sourcing negotiation where one of your own team made a gaffe by blurting out an unplanned question or statement? It happens more often than you think and can cause the team to suddenly lose ground, when it was going oh, so well.

In a recent study, reported in Harvard Business Review (HBS), 45 negotiating teams in the US were studied and one of the main lessons learned was that some of the biggest challenges come from one’s own side of the table! Some major obstacles to success of a negotiating team were identified and the researchers give some practical advice on how to address them.

Have a defined strategy and an agreed proposed outcome

It sounds obvious that the interests of all the team members should be aligned, but often they are not, so this aspect needs preparation. Finance want to get the best price, lawyers want to make the contract watertight, procurement want to see the cost savings secured, and others may want to close the deal quickly and go home.

When assembling the negotiating team the authors suggest that there are four areas needing attention.  Before meeting with the supplier team:

Implement the strategy : preparing for the bargaining table

Undisciplined behaviour and emotional outbursts can undermine even the best thought-out strategy.  Reiterate and clarify the strategy and allocate roles prior to the first meeting with suppliers. Other preparation includes:

The researchers concluded that negotiating as a team is more successful than using a sole negotiator despite the inter-personal challenges.  Preparation is vital – ‘conclude your own internal team negotiations before you engage with the suppliers’.

Sometimes a negotiator is his or her own worst enemy. Here are six common blunders, according to HBS professor James K. Sebenius:  Do not:

An aspect often overlooked is the disbanding process and the necessity for a debriefing. It’s important to schedule a “lessons learnt” session and it is a good idea to make this outcome available to other teams in the company.

Day in the life of a Caliba Intern

6 best practices to ensure success with your RFP